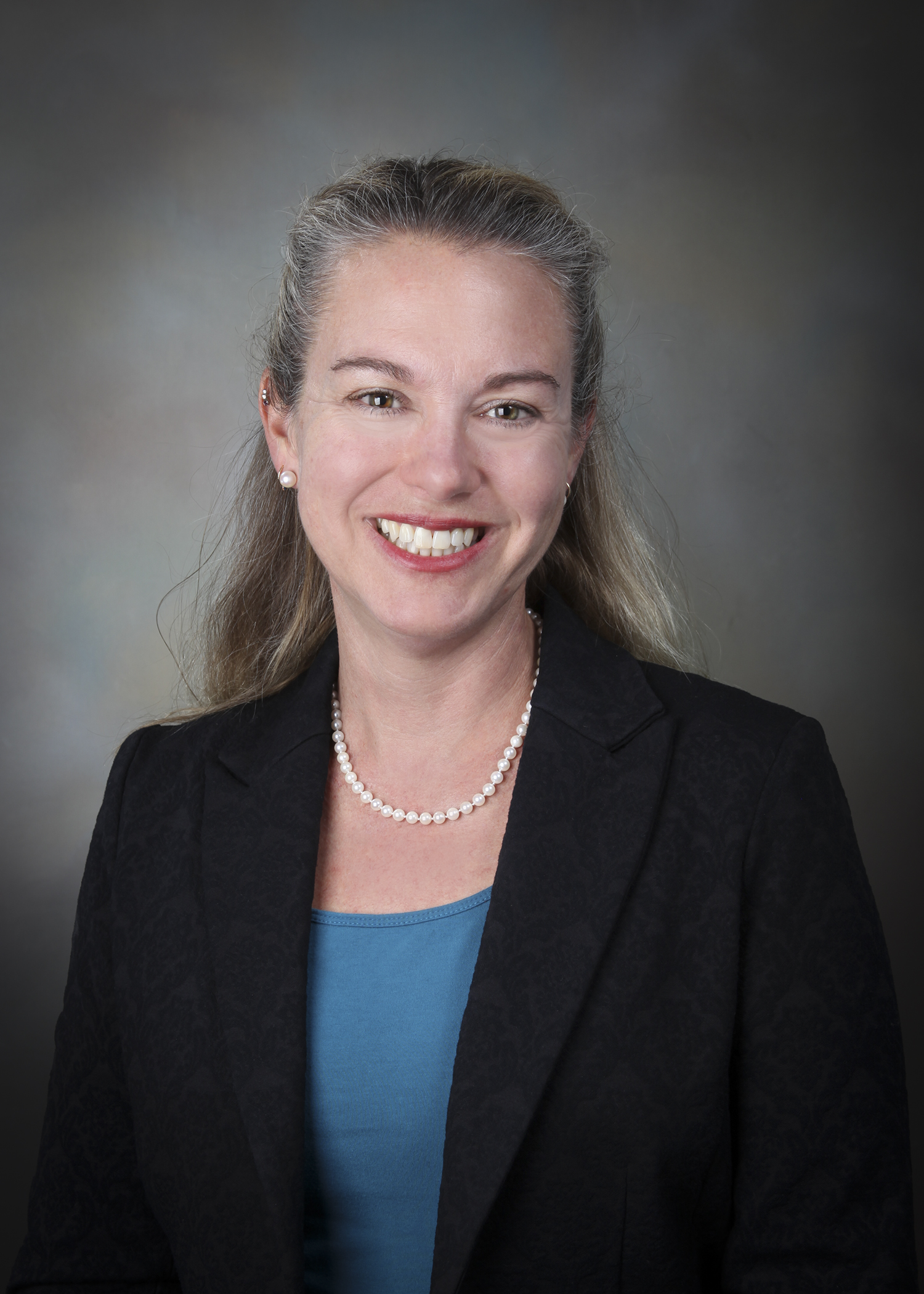 The leadership award recognizes those who work to expand and improve diversity, inclusion and equity in the workplace and beyond, while the STEM award recognizes high-achieving women in science, technology, engineering or math who are blazing trails for other women to build successful STEM careers.

Women Worth Watching in Leadership 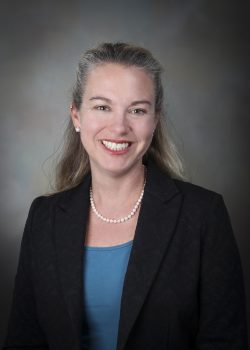 Robin Jones, a manager in building systems engineering at Sandia National Laboratories, is a Profiles in Diversity Journal Women Worth Watching in Leadership award winner. (Photo by Lonnie Anderson) Click on thumbnail for a high-resolution image.

Robin Jones, a manager in building systems engineering, became an environmental engineer to help improve the environment and provide people with clean water and air. “It’s in the intersection of people and the environment that I found my passion,” she said.

Part of the draw for Jones is the notion that, when done correctly, no one knows the field exists. “When water comes out of the tap and toilets flush and traffic signals change, no one thinks about the numerous engineers working hard for public health and safety,” she said. “We might not be visible, but we can take pride in our work.”

Jones earned her bachelor’s degree in environmental engineering from New Mexico Institute of Mining and Technology and a master’s in civil and environmental engineering from Stanford University. She’s currently focused on transitioning Sandia’s campuses to net-zero emissions. “With earth and ocean temperatures rising, net-zero is urgent to help mitigate climate change,” she said. “I’m grateful for the opportunity to reduce greenhouse gas emissions at one of our national laboratories.”

Kimberly Pino, a senior manager in facilities and infrastructure, believes that leadership is as much about others as it is about a leader. She feels people are the central focus of leading, and one’s diversity and agility in connecting to people is where the magic resides. 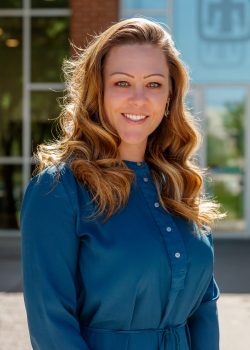 Kimberly Pino, a senior manager in facilities and infrastructure at Sandia National Laboratories, is a 2022 Profiles in Diversity Journal Women Worth Watching in Leadership award winner. (Photo by Bret Latter) Click on thumbnail for a high-resolution image.

“Being genuine and transparent are the most rewarding for people with whom you engage,” Pino said. “Leading with authenticity fosters empathy and deeper appreciation in both directions. A skilled leader feels when and how to ignite action, quiet a stressful situation or amplify the ‘feeling in the room.’”

Pino earned a bachelor’s degree in architecture from the University of New Mexico and a master’s in architecture from the University of Nevada, Las Vegas. “Leading people is complex, nuanced and influenced by so many intangibles that represent the push and pull between competing approaches,” she said. “The people we lead are all different, and one’s leadership style must be just as diverse.”

Profiles in Diversity Journal Publisher Jim Rector said this year’s leaders represent the best of the best when it comes to putting diversity, inclusion and equity at the center of their decisions regarding recruitment, hiring, mentoring, recognition, support and promotion. “Even in a field populated by organizations that care about and support diversity, inclusion and equity in the workplace, the class of Diversity Leader Award recipients for 2022 clearly stands out,” he said.

Women Worth Watching in STEM

In its fourth year, Women Worth Watching in STEM awardees are selected for their contributions, leadership, mentoring and professional achievements in science, technology, engineering or math. Each winner has excelled in her STEM career. 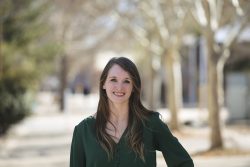 “Let’s help all kids dream big through STEM education,” Spence said. “I would like to see more emphasis placed on a wider variety of STEM-based educational opportunities for young people to give them the chance to explore their full potential. How many know that a STEM degree can lead to statistical analysis on insider threat, physical security systems design, next-generation nuclear security technology development, unmanned aircraft system science and so much more?”

STEM careers offer women opportunities to excel, achieve and become leaders in some of the most exciting areas of technological discovery and innovation, according to Profiles in Diversity Journal. Recognizing women who are succeeding in STEM careers can inspire other women, and girls, to pursue their own STEM dreams and ambitions.