Society of Women Engineers bestows awards on 3 Sandia staff, including its highest honor 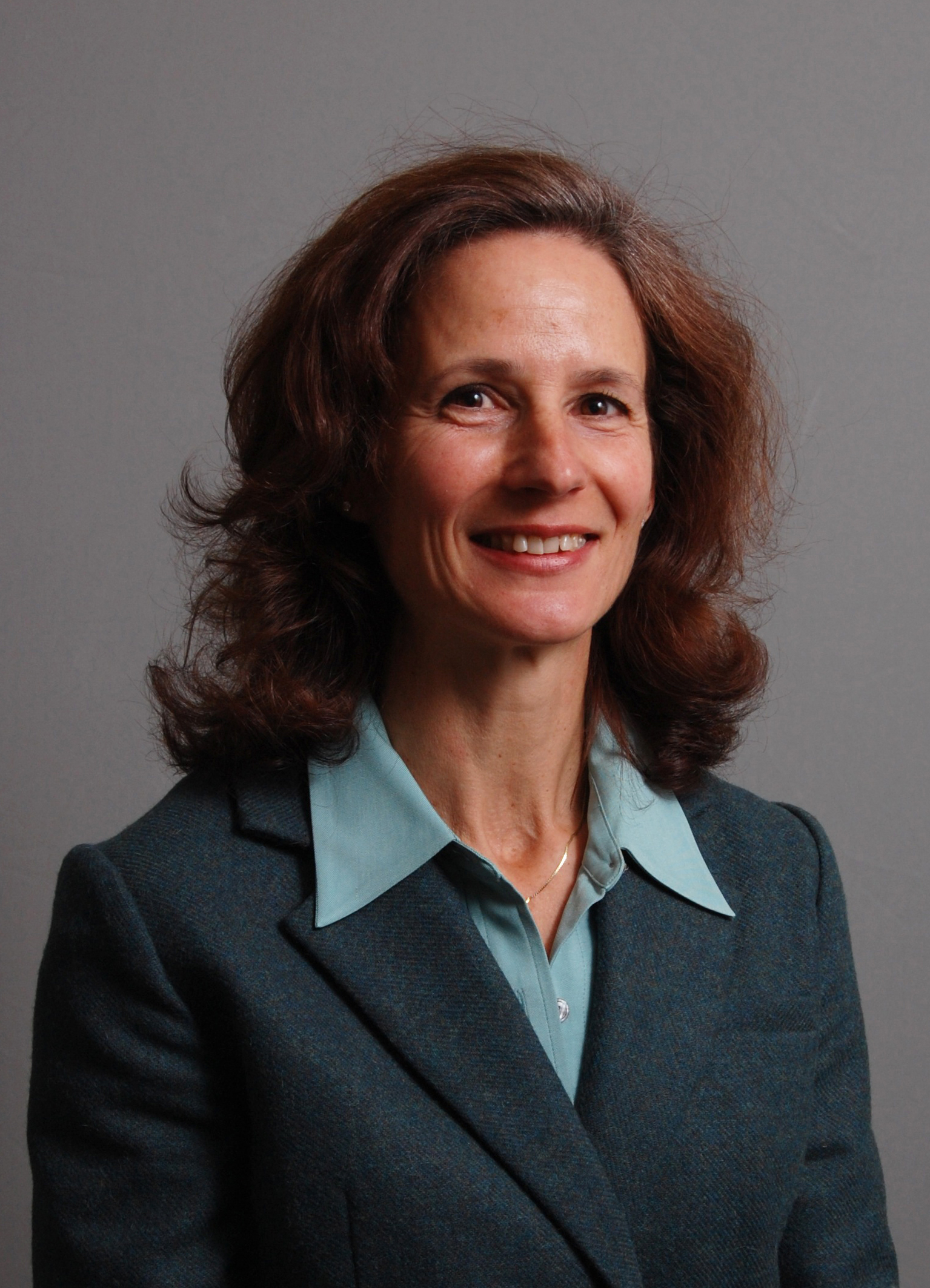 Award recipients will be recognized at WE22, a SWE conference and career fair for women engineers and technologists Oct. 20-22 in Houston. 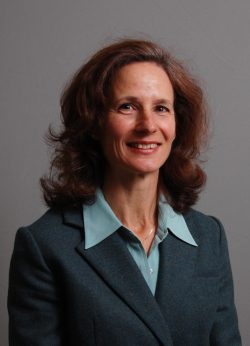 Metal-organic frameworks, or MOFs, are versatile and powerful molecules. When incorporated onto an electrode and attached to the outside of a nuclear weapon, a MOF-based sensor using about a millionth of a watt of power can tell if propellant inside the weapon is degrading. In a petrochemical plant, MOFs can efficiently separate gas poisons from fuel streams. Cage-like and designed to trap specific chemicals, they can even clean up radioactive gases from contaminated air.

Nenoff is a creative force whose pioneering work with MOFs and other nanoporous materials has resulted in numerous inventions that have benefitted society and the environment worldwide. A fellow of both the American Association for the Advancement of Science and the American Chemical Society, she received the sole 2022 SWE Achievement Award, which is reserved for a person “who has made significant and progressive technical contributions,” according to a SWE press release.

“I’m honored to be counted among the top women in science who have received this award. It speaks to the diversity in research and teams that I’ve always tried to maintain at Sandia, which I truly believe has been paramount to being able to translate fundamental research to useful applications. I’d say that has always been a passion for me,” Nenoff said.

A longstanding proponent of collaboration, Nenoff has worked with teams to use some of the fastest supercomputers in the world to discover framework variations that will be most beneficial to society. She is currently developing a sensor that detects iodine gas, which releases from a nuclear power plant during a meltdown. The sensor could be further developed into an early detection and warning system for plant workers and nearby communities.

“MOFs are easy to make, cheap to use and good for national security,” Nenoff said. 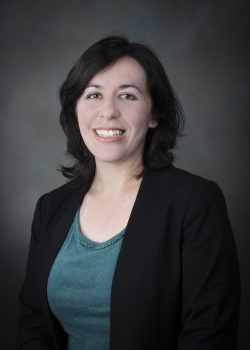 The electrical grid is transforming. Utilities are pivoting to reduce greenhouse gas emissions and their reliance on fossil fuels. Personal and commercial vehicles are converting from gas and diesel power to electric, requiring a new charging infrastructure. At the heart of these changes is energy storage, and Preger is a rising expert performing research to keep new storage technologies safe and reliable.

Preger was honored with the Rising Technical Contributor Award, bestowed upon a SWE member “at the professional or graduate student level, who has been actively engaged in the fields of engineering or engineering technology and has individually contributed technical work resulting in significant breakthroughs or results,” the society said in a press release.

“As energy storage grows in scale and importance, the need to ensure that these systems are designed and operated carefully also increases,” Preger said. “We try to understand the risks of lithium-ion batteries as well as emerging technologies at the lab-scale to anticipate and minimize issues in fielded systems.”

Preger is also passionate about sharing battery data publicly. She co-founded batteryarchive.org in 2020 — the first public repository for battery degradation research data across institutions — and is currently leading a project that is yielding some of the broadest public datasets of lithium-ion battery cycling and materials data. This data has been leveraged by users ranging from undergrads working on class projects to utilities to engineers at Fortune 500 companies. Individuals can thus reap the benefits of government-funded research.

Nedra Bonal: Of mountains and muons 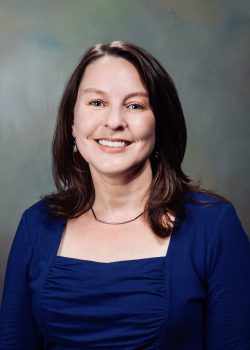 The society also recognized Sandia researcher Nedra Bonal with a Patent Recognition Award for muon detectors, systems and methods. A muon is a particle similar to an electron but much heavier and shorter lived. Dozens are passing through your body each second, raining down from our atmosphere, where most muons on Earth originate. Bonal and her co-inventors were awarded a patent last year for a new imaging device they created to investigate whether these particles could be used to image underground structures like facilities inside mountains.

“We needed a different set of hardware than what was available,” Bonal said. “Naturally occurring muons mostly travel in a downward direction, but we needed to utilize those traveling from other specific angles. So, we invented a way to determine their direction and isolate the ones of interest, like those traveling horizontally through a mountain.”

Bonal has since transitioned from her research role to managing Sandia’s Office of Research and Development Excellence, which promotes research integrity and provides resources for staff seeking to publish their work.