When it comes to programming, it’s not what you say, it’s how you say it that prevents errors 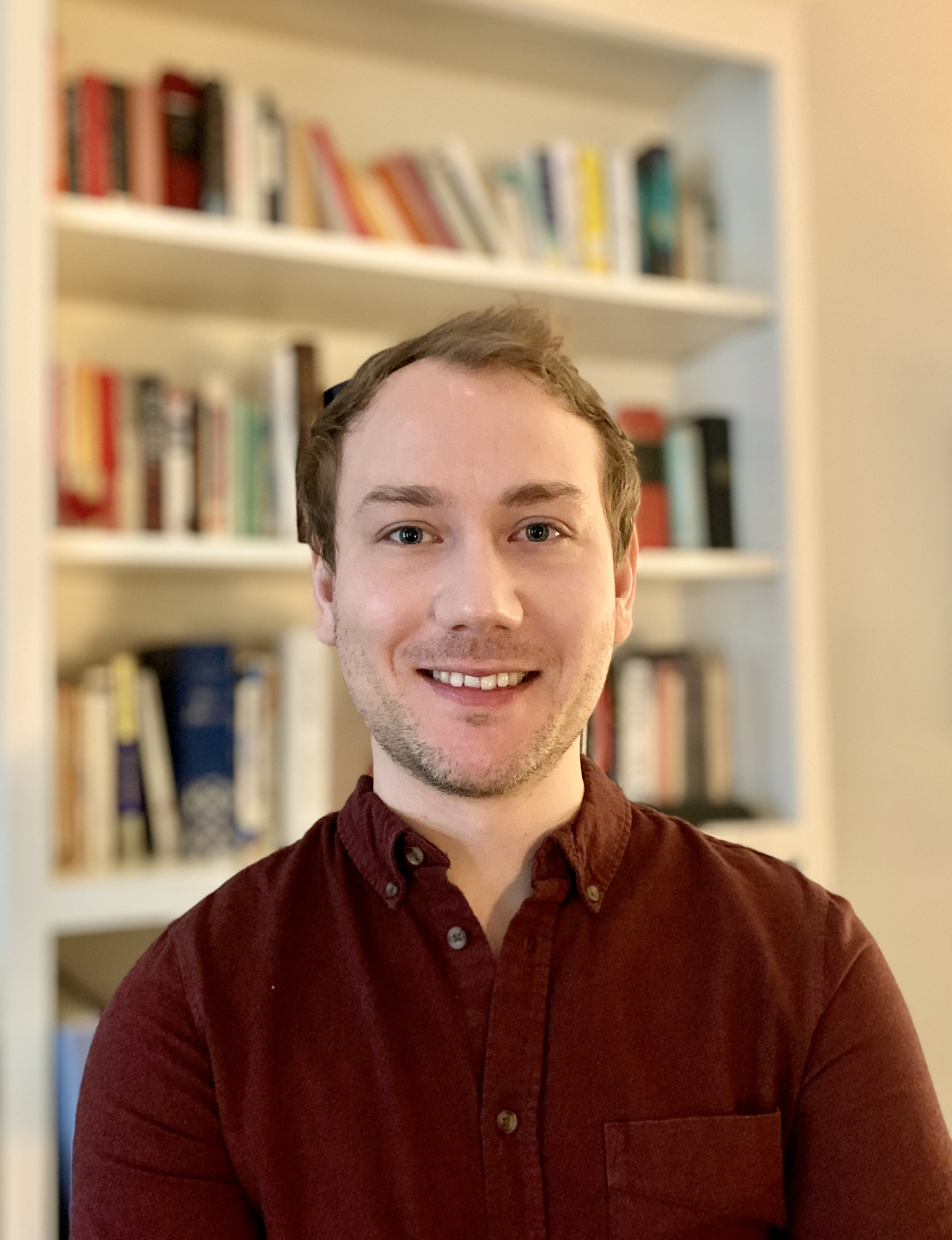 ALBUQUERQUE, N.M. — While quantum computers could someday revolutionize technology, a single slip of an atom can cause a malfunction. Scientists around the world are figuring out what causes these errors, and it turns out sometimes they stem from the way code in a program is arranged. 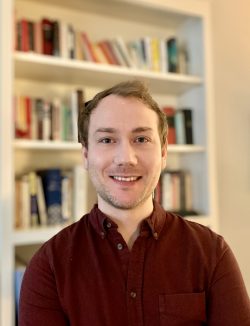 Timothy Proctor, who recently received a DOE Early Career Research Program Award, will be training an algorithm to improve quantum computer programs at Sandia National Laboratories. (Photo by Rebecca Caravan) Click on the thumbnail for a high-resolution image.

The Department of Energy Office of Science recently selected Proctor for an Early Career Research Program Award, which will support the project for the next five years.

The Early Career Research Program, now in its 13th year, is designed to provide support to researchers during their early career years, when many scientists do their formative work. This year, DOE awarded 83 scientists nationwide, including 27 from national laboratories.

Proctor was one of four Sandia researchers selected.

He said that in quantum circuits — the quantum equivalent of computer programs — how commands are arranged, or structured, can decide whether a computer can successfully run it.

“For example, repeating the same instructions again and again can cause certain kinds of errors to build up much more quickly than they would if you were doing some other pattern of instructions,” he said.

In his new project, Proctor will be training an algorithm to discover other patterns and structures that can cause errors.

“We know that structure impacts how well the program is going to run, but we don’t know exactly what structures are going to impact it, and it changes from device to device.”

Initially, he wants to create a tool that will tell developers how likely their program is to run on a given quantum computer. In time, he hopes his work will change how programs are written, to reduce errors and make quantum computers more useful.

Proctor came to Sandia six years ago after earning a doctoral degree in quantum physics from the University of Leeds in England. But in high school, he didn’t love science. To him, science involved too much memorizing of facts and not enough understanding why. Then he learned about particle physics, which caught his interest, and later in college quantum physics, which he pursued his degrees in.

“Quantum physics just seemed exciting and actually easier than other subjects,” Proctor said. Even though the field has a reputation for being difficult and unintuitive, he said the mathematical foundations are straightforward.

“It’s very mathematical, and I enjoy that,” he said.

Since joining Sandia, Proctor has worked in the Quantum Performance Lab, a research group that develops and deploys cutting-edge techniques for assessing quantum computers. Not only has the work been interesting, he said, but the mentorship has been extraordinary.

“Coming out of grad school, I was a competent scientist — I could tackle technical problems — but it’s a long way from that to coming up with compelling research ideas and leading projects. The mentorship I’ve had since I joined Sandia is the reason that I can do that,” Timothy said.

Now, the Early Career Research Award will allow him to expand his own team, and he’s excited to onboard and mentor other early career scientists.