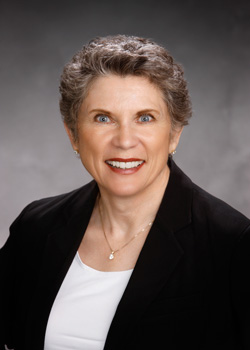 ALBUQUERQUE, N.M. —The board of managers of the contractor that manages and operates Sandia National Laboratories, has named labs veteran D.E. “Dori” Ellis as deputy director of the country’s largest national laboratory effective June 28.

The National Technology and Engineering Solutions of Sandia LLC Board of Managers named Ellis to succeed David Douglass, who is retiring this month. Douglass joined Sandia in May 2017 when the labs’ management contract transitioned to NTESS.

“Dori’s breadth of knowledge in national security, deep experience within the national laboratory system and years of management at all levels at Sandia made her the ideal choice to serve as deputy laboratories director,” said Sandia Laboratories Director Steve Younger. “I am confident that Dori will continue moving Sandia forward on the path to applying best business practices and delivering on our commitments to the nation.”

Younger said the board of managers selected Ellis after a nationwide executive search. In her new role, Ellis will be Sandia’s second-in-charge.

Ellis first joined Sandia in 1978 and served in multiple high-level leadership positions through 2011. During the next six years she owned a consulting firm, served as the director of strategic development at Lawrence Livermore National Laboratory and was the executive director of operations for the Office of National Laboratories as part of the University of California’s Office of the President. 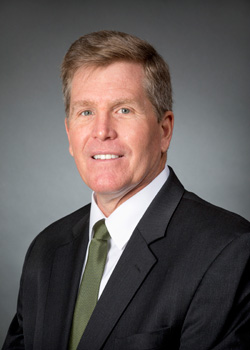 Deputy Laboratories Director David Douglass will retire this month after two years at Sandia National Laboratories. (Photo by Stephanie Blackwell) Click on the thumbnail for a high-resolution image.

Ellis rejoined Sandia in 2017 as associate laboratories director of Sandia’s California site, which is in Livermore. She had additional labswide responsibilities for leadership of programs in energy and homeland security.

Ellis took over the California site during a time of rapid hiring to meet crucial national priorities. She established a new labswide business unit that includes energy and homeland security and refocused those activities on threat-driven national security issues.

Ellis is a charter member of the National Women’s History Museum and a board member for the California Council on Science and Technology, the Bay Area Science and Innovation Consortium and the Co-Optimization of Fuels & Engines Initiative. She has been the U.S. representative to the International Atomic Energy Advisory Board on Nuclear Security and an adviser to the National Academy of Sciences.